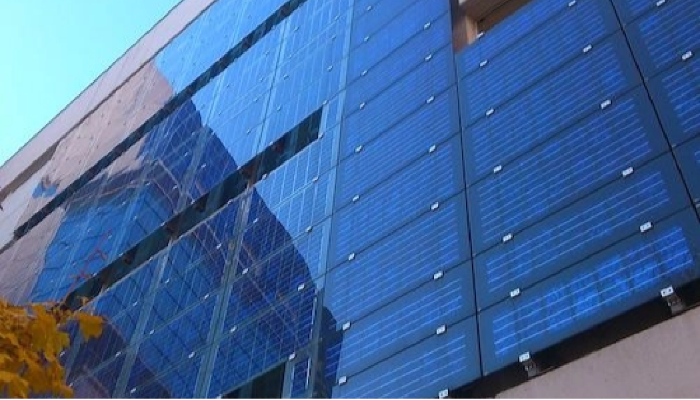 " The 120-megawatt plant is a milestone in BIPV history, though this market is still in its first stage," said James Wu, vice president of Hefei, China-based Sungrow, the supplier that provided inverters for the project.

Situated in China's Jiangxi district, the BIPV is expected to remove 96,000 tonnes of carbon dioxide every year, Sungrow claimed in a launch. With the initial stage appointed in June 2022, it is the "world's biggest BIPV project to day," the launch included, describing it as "a best combination of a solar photovoltaic or pv system and contemporary structure-- without taking up any kind of extra land."

With the worldwide BIPV market positioned to get to US$ 100 billion by 2031, China is expected to be a leading country for BIPV systems in the Asian-Pacific area. Sungrow is protecting its area in the BIPV supply chain with various other projects in the area, consisting of a 10-gigawatt inverter production center that the firm lately opened in India.