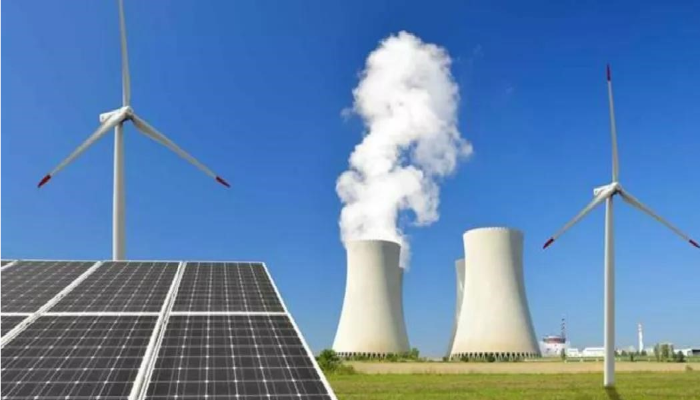 On August 3,2021, the working group of the Japanese economic and production ministry issued a survey report.The report is entitled "Summary of Power Generation Cost Inspection".The results in this report are highly concerned in Japan because they are very different from previous conclusions on power generation costs.

The result is that by 2030, nuclear power is no longer the cheapest energy source, and solar power will replace its place.That is, by 2030, solar costs for commercial use will fall to 8-12 per kWh, while nuclear power costs will rise to 11.5-12 per kWh.

Below, we will briefly analyze the reasons for the formation of the above conclusions:

The cost of power generation in this study was calculated using the definition of equalization of energy cost.The basic definition is: the total cost of life cycle divided by the total life cycle produces energy.

In this study, the total life cycle cost refers to the sum of the average capital costs, operation and maintenance costs, fuel costs and social costs of representative power stations actually constructed in Japan.Total life cycle Total energy generation is the sum amount of electricity emitted during its generation cycle.

In addition, it is worth noting that the calculated power generation cost is the cost of the construction and operation of the power station, and does not include the relevant costs of system continuity costs and other system maintenance.

This year, the 10th year after the Fukushima plant, NHK released a questionnaire it issued at the end of 2020.The survey were 4,800 citizens from Iwatah, Miyagi and Fukushima prefectures aged 16 or older (3,140 valid responses).

０３ Reasons for the reduced cost of solar power generation

In the study, the working group responsible pointed out that they expected the main reason for lower solar generation costs in 2030 was a sharp decline in its equipment expenses (especially components), while other expenses remained largely unchanged or slow down.According to previous studies, the average cost of PV modules imported from 1976 to 2018 decreased by about 23% due to the cumulative production trend towards doubling.In addition, the researchers also said that if the domestic photovoltaic module costs in Japan can gradually move closer to the world standards, the cost will be lower.

It is not difficult to see that whether the installation amount of photovoltaic modules, or work costs, maintenance fees, etc., all need the Japanese government support and financial subsidies for the industry.

The Japanese government promoted the civil popularization of solar power through issuing government grants from 1994 to 2005.But after 2005, due to the suspension of the subsidy policy, Germany was once surpassed by the policy of high subsidies.

Later, the Japanese government launched the "Renewable Energy Special Measures Act" in July 2012, which obligated Japanese power companies to buy all electricity generated by solar energy and geothermal energy at a fixed price, driving the domestic demand for solar components in Japan on the road.

The purchase price of solar power generation as stipulated in the Renewable Energy Special Measures Act is 42 yen (including tax) / kWh(for an estimated purchase period of about 20 years).At the time, Japan set the highest purchase price for solar power in the world, according to Nikkei.

Driven by this policy, Japan's photovoltaic industry is like a fish in water.By the end of 2018, Japan's domestic solar power generation accounted for 6.8 percent of the total electricity demand, ranking sixth in the world and first in Asia.By 2019, a breakthrough was achieved in 10 years from about 30GW(2011 years) to about 115GW(2019 years).

However, the Japanese government still uses renewable energy sources, especially solar power generation, as an important part of its policy when it actively promotes its future environmental goals.The goal is to have 108 GW of solar power capacity by 2030, about 1.7 times the country's previous target, 20GW. more than the current installation speed

In terms of proportion, according to the provincial report in March, renewable energy generation accounted for 18 percent in 2019, with solar power generating 6.7 percent.By 2030, the Japanese government plans to generate 22~24% and solar power to rise to 7%. 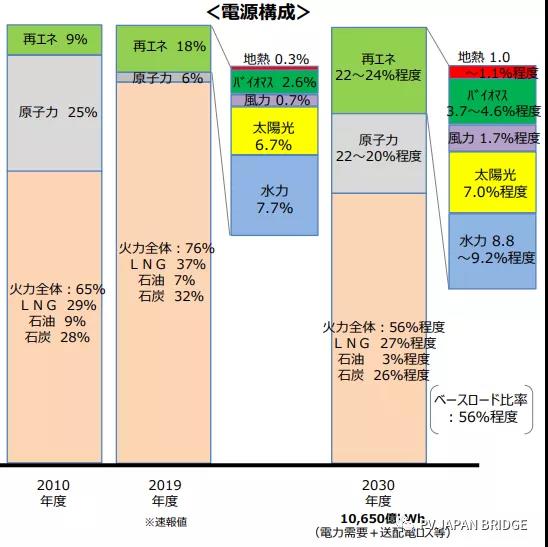 Based on these survey reports, we can see that solar power can still occupy a place in the future.Especially in the world, the continuous update of photovoltaic industry and technology will enable components cost, power generation efficiency and other elements to be greater optimized, thus reducing equalization energy cost.

In addition, in Japan, the development of photovoltaic also faces some challenges.The nuclear power compared in this paper (the Japanese government plans to increase it to 20 ~ 22% by 2030), hydrogen and wind energy.