At the meeting, the two sides agreed to further strengthen Japan-US cooperation in the field of climate change, large-scale decarbonization.

In addition, in a joint statement, the two countries agreed :" to achieve 2050 to zero greenhouse gas emissions, efforts to limit global temperature rise to 1.5 degrees celsius, and commitment to concrete action by 2030."

As part of specific actions, the two countries launched the "Japan-US Climate Partnership" on decarbonization and clean energy ".

(3) Supporting decarbonization activities in each country, particularly in the Indian Ocean-Pacific region

As a result of this climate summit in the United States, including the upcoming 26th Conference of the Parties to the United Nations Framework Convention on Climate Change (COP26), many countries have indicated their intention to decarbonize. 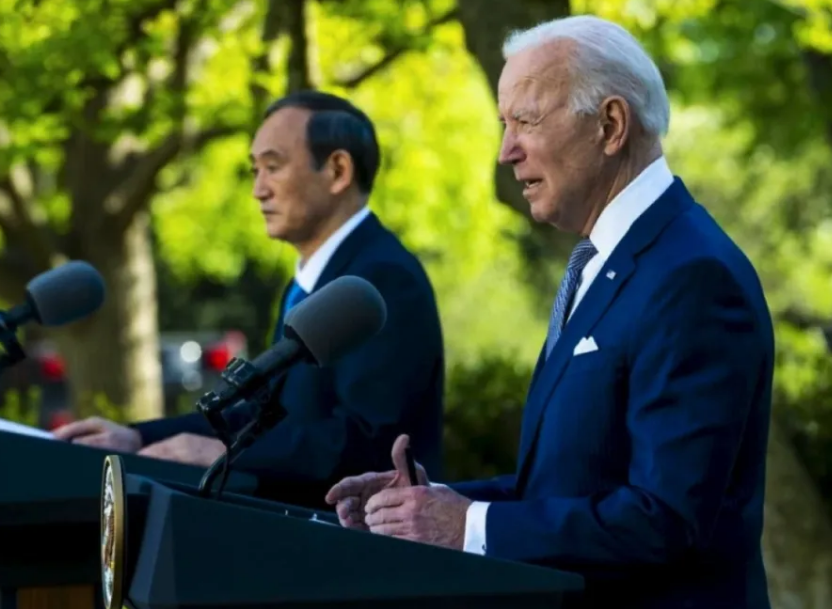 At the meeting, the climate finance direction set at the summit was continued, and the agreement between Japan and the United States at the climate conference was discussed.

In terms of sustainable finance, environmental goals are an important means of promoting investment by high-tech companies, and the Prime Minister of Japan is also interested in establishing a "green international financial center" to attract world funds ".

In addition, the prime minister said he would decide on Japan's carbon dioxide reduction target for 2030 at a climate summit on April 22.

Previous： Company travel to Yongtai together on weekends.
Next： BNEF: Up to 194GW of solar could be installed in 2021 as investments soar
Return